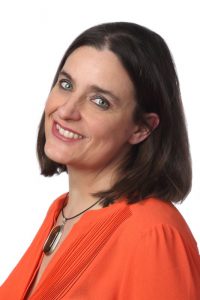 Silke Wilfinger, founder and owner of SILKWAYFILMS has a wealth of experience, with over 25 years in the film industry.

SilkWayFilms provides consultation services for single projects as well as for the outsourcing of partial and/or entire productions and competencies. Together with a highly competent partner network, SilkWayFilms offers solutions, support and services in a variety of areas in the film and TV business. In the custom of boutique servicing, SilkWayFilms stands for a novel, flexible and competent service model.

SILKWAYFILMS counsels and supports companies in the following business Areas:

SILKWAYFILMS co-operates with an extensive national and international partner network, which enables the company to handle a wide range of industry services.

SILKWAYFILMS consolidates a wealth of long-term expertise, experience and know how in the national and international film industry.